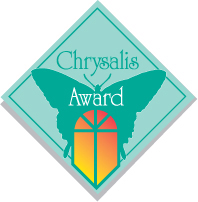 A whole home remodel for an Edina family earned the 2019 Regional Chrysalis Award for Residential Insurance Restoration. While the kitchen area where the fire started sustained the most significant damage, there was also extensive smoke and water damage to the remainder of the home. The destruction also opened the door to a “do over” thinking.

“This was a challenging project, so we appreciate the recognition,” according to AMEK CEO Andrew Schmidt as he describes the tug o’war between ideas and the budget of the insurance settlement. “The reward was knowing that while there were compromises, craftsmanship and creativity were not sacrificed to build a wonderful place the family could truly call ‘home’ again.”

.The floor plans on the main and upper floors were redesigned to embrace the lifestyle of today’s active families. For instance, the former sunken family room and kitchen flipped places in the layout to optimize space for entertaining. While on the upper level, a new roof bump out formed space to put a lounge area between the owners’ suite and the guest or children’s bedrooms. Plus, we added a dog washing station, a flex room and butler’s pantry to this Edina whole home renovation. 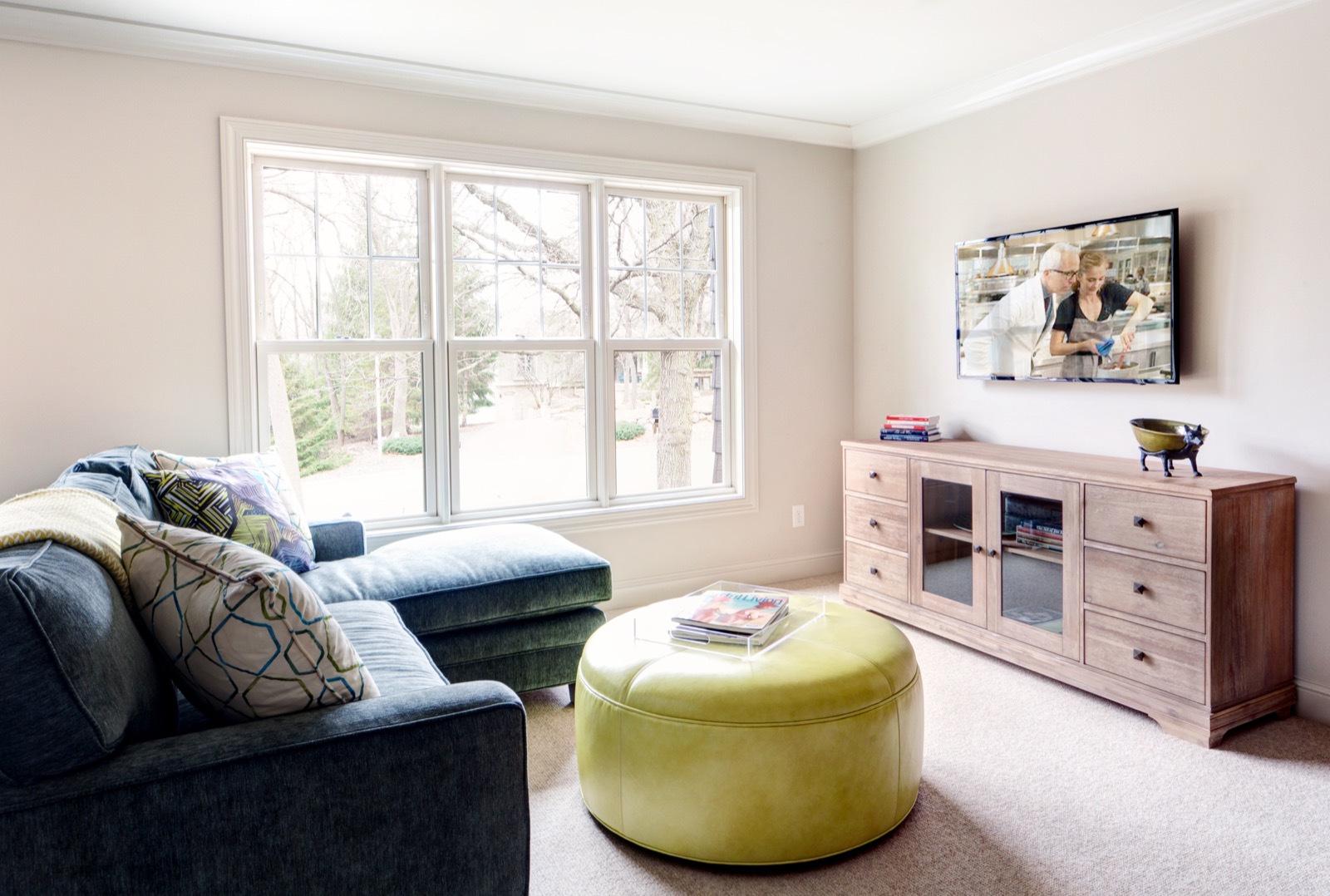 Started in 1994, Chrysalis Awards are open to every professional remodeler and design professional in the United States. This year 77 companies from across the United States were named winners in 14 categories for residential and commercial remodeling. The entries were judged on overall design, the creative use of space and materials, and the degree to which the project enhanced the original structure.

“This was the first year AMEK has entered the insurance restoration division and to take home top honors on the first attempt is impressive,” says Ken Kanline, Director of the Awards.

Remodelers Showcase Fall 2019: Above & Beyond